William Ernest Henley (poet, editor, and critic)  was born in Gloucester, England.  His father was a struggling bookseller who died when Henley was a teenager. At age 12 Henley was diagnosed with tubercular arthritis that necessitated the amputation of one of his legs just below the knee; the other foot was saved only through a radical surgery performed by Joseph Lister. As he healed in the infirmary, Henley began to write poems, including “Invictus,” which concludes with the oft-referenced lines “I am the master of my fate; / I am the captain of my soul.” (Reference: Poetry Foundation)

Out of the night that covers me,
Black as the pit from pole to pole,
I thank whatever gods may be
For my unconquerable soul.
In the fell clutch of circumstance
I have not winced nor cried aloud.
Under the bludgeonings of chance
My head is bloody, but unbowed.
Beyond this place of wrath and tears
Looms but the Horror of the shade,
And yet the menace of the years
Finds and shall find me unafraid.
It matters not how strait the gate,
How charged with punishments the scroll,
I am the master of my fate,
I am the captain of my soul. 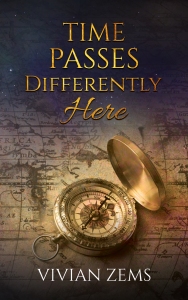 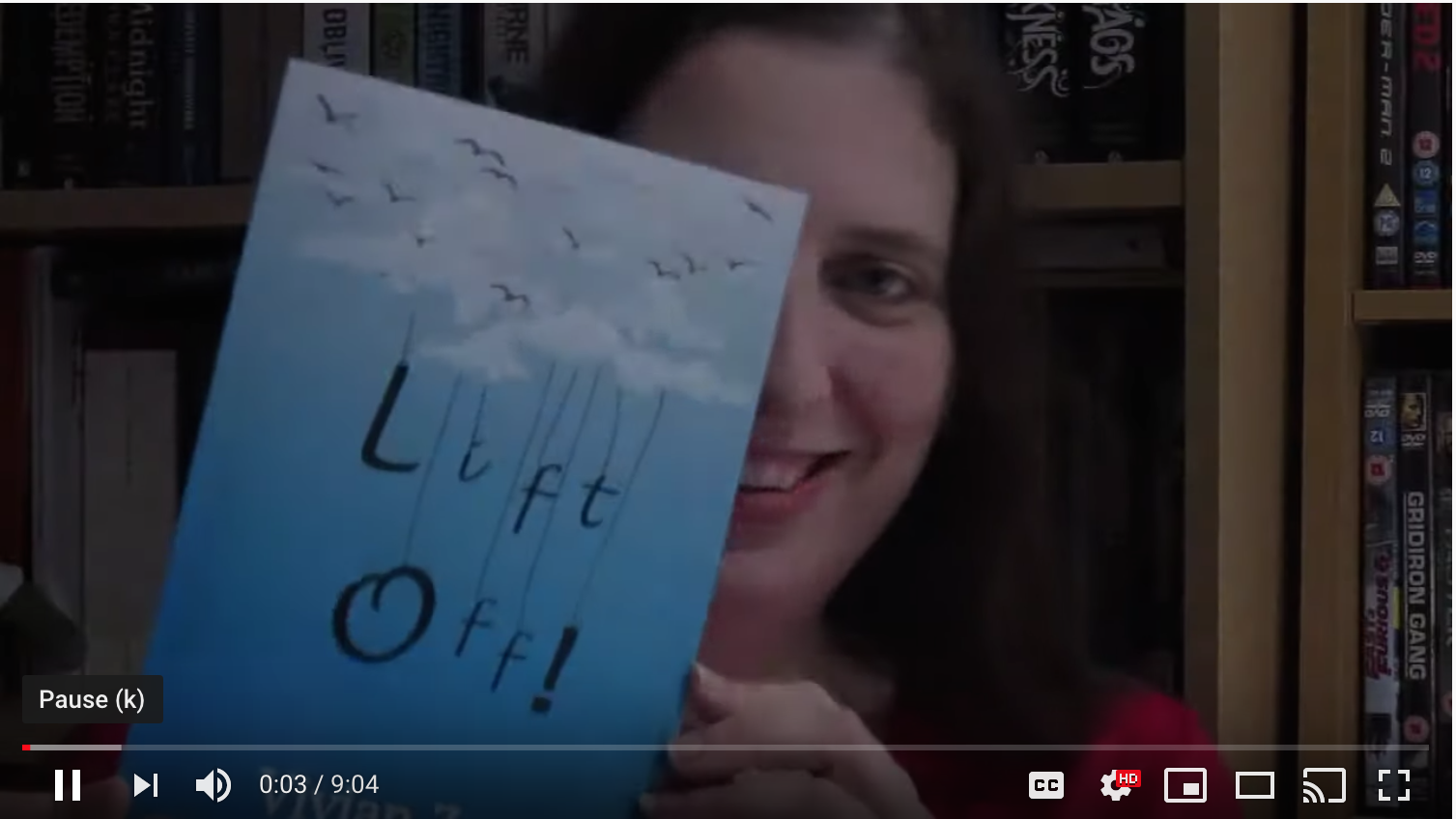 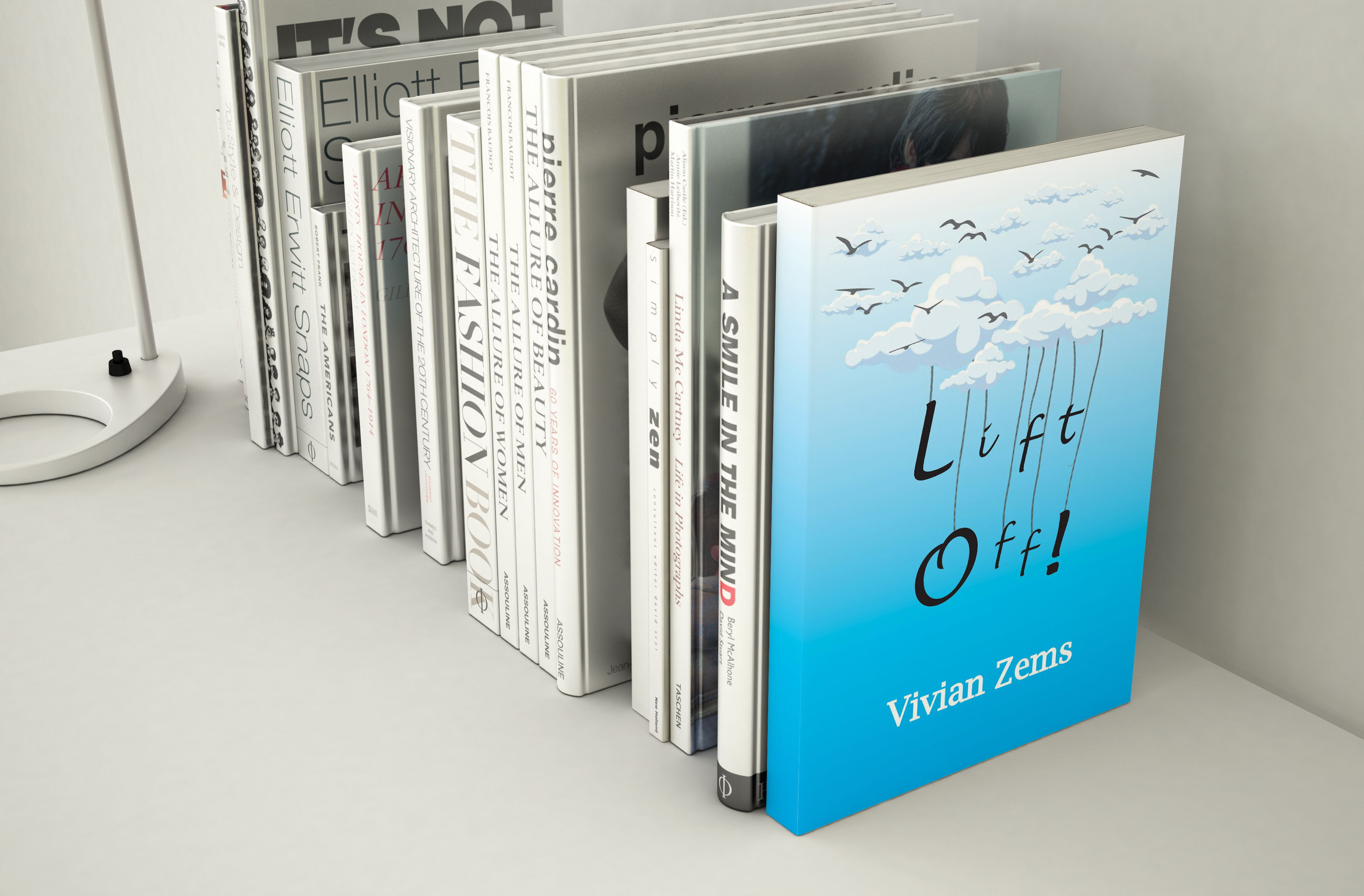 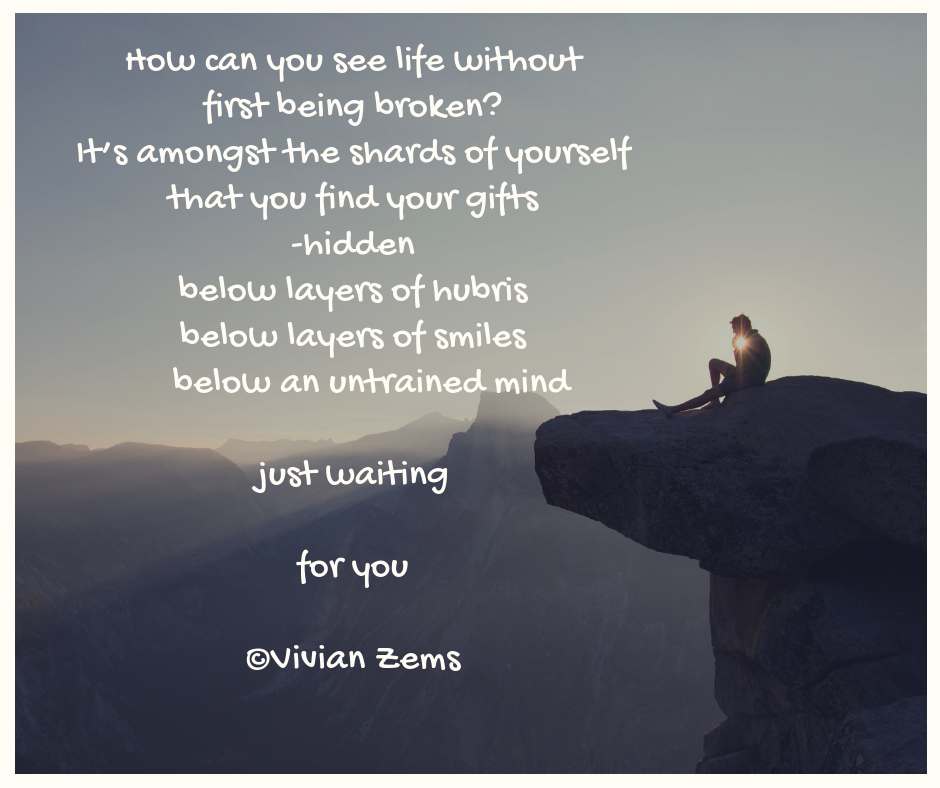