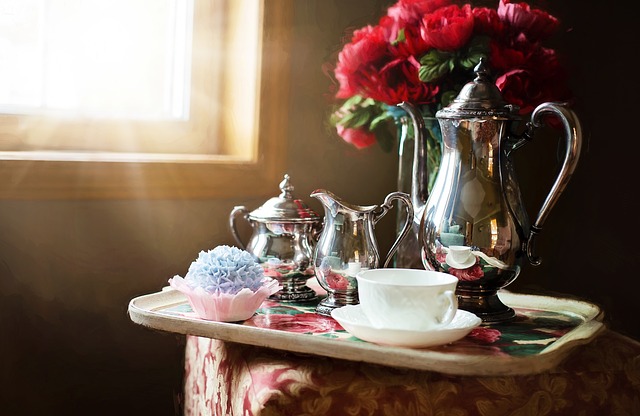 at the end of the crescent

I’m through the door. Home.

I’m puzzled …taking the paper from her

‘radiation not a threat’ and ‘far enough away’

I turn on the news

-mouth agape – I see and hear

a neighbour’s been poisoned

he is a father

I don’t know his son

he is a husband

I’ve never spoken to his wife

he is a neighbour

yet invisible to me

he was a Russian spy

Alexander Litvinenko was a former officer of the Russian Federal Security Service (FSB) and KGB, who fled from court prosecution in Russia and received political asylum in the United Kingdom. I had no idea he was our neighbour.

We only became aware of his existence when police flooded our street (early November 2006). It didn’t help when we then spotted a white tent by Litvinenko’s front door and more people in hazmat suits. The police told us that the traces of polonium in our neighbourhood were ‘negligible’.

He’d lived a quiet life on our street…and we’d known nothing about his existence- until he named his murderer from his public deathbed on national television.

47 thoughts on “Know Thy Neighbour”